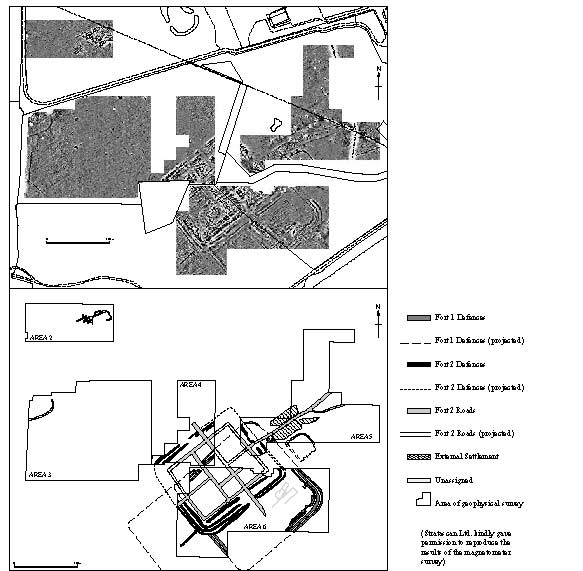 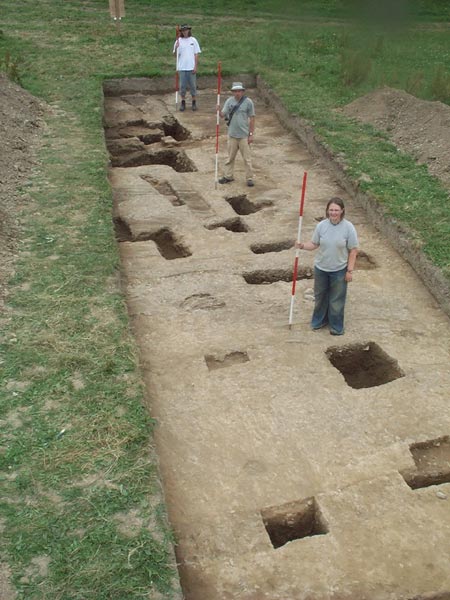 It had been suggested that there was a Roman fort at Llandeilo, Carmarthenshire, but it was not until 2003 that its presence was confirmed. In fact, geophysical survey detected two forts in Dinefwr Park on the outskirts of the town. Excavation in 2004 confirmed the geophysical findings. The larger, first fort was built and then slighted in the decade AD 70 and the second was built in the decade AD 80; the Roman army abandoned this fort in about AD 120. 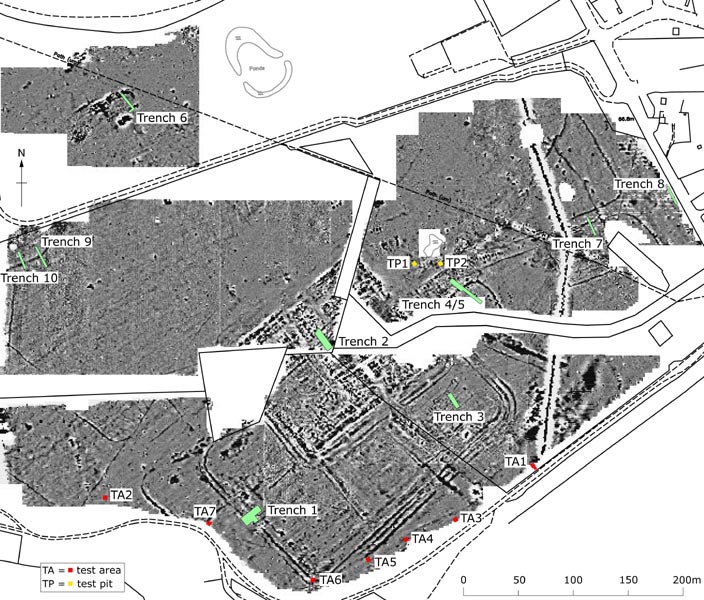 Hughes G 2003 A Roman fort at Dinefwr Park, Llandeilo: a commentary on a geophysical survey by Stratascan, Dyfed Archaeological Trust
Report No.2003/49.