The Holy Wells Of South-West Wales 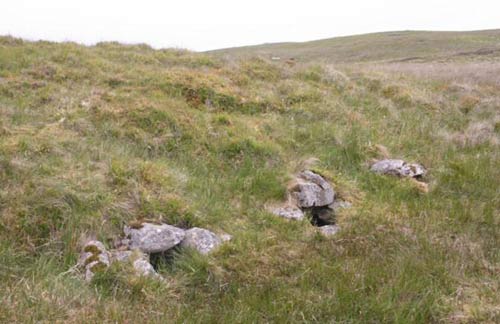 Holy wells are some of the most fascinating archaeological sites in Wales, but they are also some of the least understood and least studied. Some are neglected and overgrown, others reduced to muddy hollows, and many are lost and forgotten. Many wells have their origins in pre-Christian times, and the traditions of votive offerings and curative properties survive at some sites. Christianity adopted pagan wells, and it is not uncommon to find a holy well close to a church, or a well dedicated to a saint.

A recent survey by the Trust identified almost 200 holy wells in south-west Wales. Of these, almost 100 sites were visited in order to obtain information on their condition. This work demonstrated the wide range of holy wells across the region. Some were never anything more than a natural spring, but others had elaborate structures or buildings associated with them. Traditional practices are still performed at a few wells. It is envisaged that as part of this survey the best holy well sites will be designated as scheduled ancient monuments, and it is anticipated that the Trust in partnership with communities and others will be able to find the means to restore some of the sites.

The three wells at Ffynnon Ddrewi, Ceredigion, are said to cure different ailments 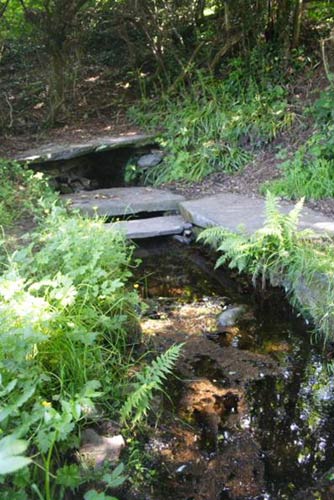